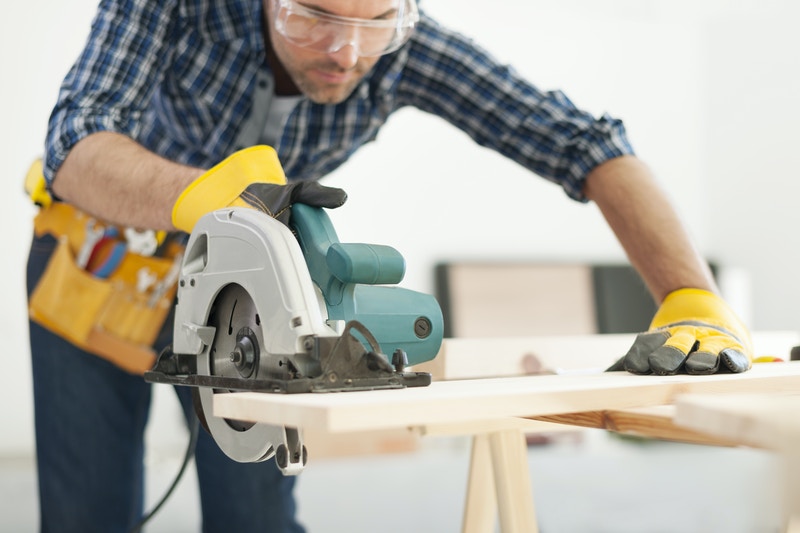 The Titanic was re-discovered in 1985 in the cold, deep waters of the North Atlantic Ocean. The iconic and ultimately doomed sunken ship is quietly eroding in its resting place, so deep down that no sunlight reaches it.

Already, the soft woods have largely disappeared, leaving caverns where pine walls once divided the rooms. So far, 5,500 objects have been uncovered from the wreck site, including everything from porcelain dishes to corroding cap nuts. Interested in knowing more about the remains of this once majestic ship? Here are three things searchers have uncovered.

The bow railing that Jack and Rose leaned against in the 1997 movie is now covered in “rusticles” formed by underwater microbes as they eat through the remains. By 1996, there were an estimated 650 tons of rusticles on the outside of the bow alone. These icicles, though intriguing as a display, are ultimately consuming the wreck bit by bit.

2. Disappearance of the Crow’s Nest

On ships, the crow’s nest is part of the main mast, and it is a structure that serves as a high lookout point for sailors. The Titanic’s crow’s nest is where lookout Frederick Fleet belatedly saw that fateful iceberg. When the first expeditions went down in the 1980s, the nest, composed of wood, screw cover caps, rubber grommets and iron, was still attached to the forward mast. By the early 1990s, however, the crow’s nest had disappeared, having snapped off and fallen to an undiscovered location.

The Titanic was, in part, remembered well because it was so tragic an event. Some of the most thought provoking remains found are not of the ship, but of the people. On the 100th anniversary of the Titanic’s sinking, shoes and a coat were found at the ship, and archaeologists speculated that their layout could imply that they marked a final resting place for one of the passengers.

How long do you think the Titanic will remain on the ocean floor? Are there any china plates or rubber grommets left in the wreck? Let us know in the comments.