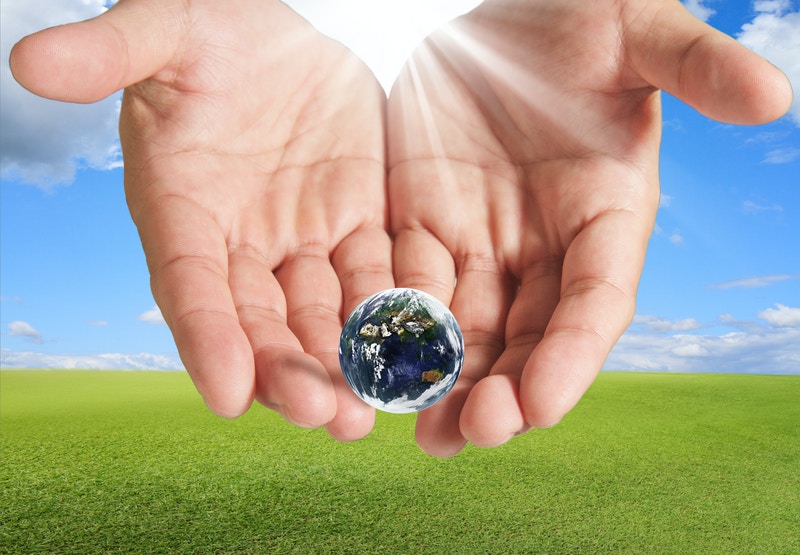 It’s funny how seemingly small decisions can have such big impacts. Choosing a new kind of lighting when improving your home might not seem that big of a deal, but when you compare the three most common lighting systems, you see that light emitting diodes (LEDs) provide a much better return on investment than either incandescent lightbulbs or compact fluorescents do.

If you’re still ambivalent and think that this choice doesn’t matter much in the long run, here are three reasons why you need to think again.

LED lighting consumes a whopping 90% less energy than incandescent lightbulbs do. Imagine cutting your energy bill down to just 10% of what it is now. It’s also worth mentioning here that because of their long lifespan (a point that we’ll come back to later on), you get to save on both repair and maintenance costs.

The energy savings mentioned above aren’t only good for your bank account, but for the earth, too. LEDs don’t have any toxic chemicals, while most conventional kinds of fluorescent bulbs have a milieu of materials that are harmful to the environment, like mercury. Plus, LEDs are completely recyclable and can reduce a household’s carbon footprint by as much as 33% in fact.

Incandescent lightbulbs have a paltry lifespan of up 2,000 hours, while LED lighting fixtures can last for as long as 50,000 hours, which is 25 times longer! What’s more LED lights can last five times as long as fluorescents. That being said, the lifetime of an LED is measured differently. In other lightbulbs, the filament breaks and the light ceases to work. An LED, though, is considered dead when its light falls to about 70% of what it initially was.

Whether you’re thinking about making a big home improvement, like with outdoor LED lighting fixtures to light your entire yard, or a smaller one, like with aquarium LED lighting systems for your little fishes, know that the advantages of LED lighting make it the superior choice to compact fluorescent and incandescent lighting. If you have any questions about LED lighting, feel free to ask in the comments. References.