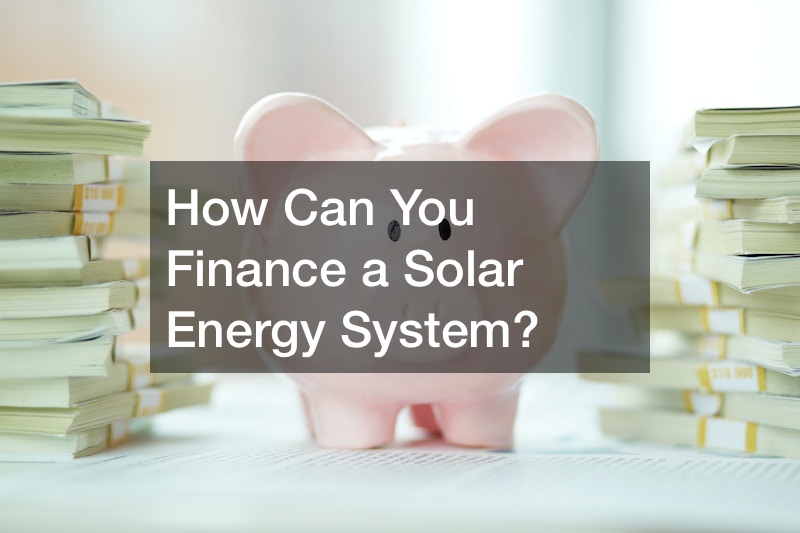 Everyone today wants to be a part of a greener world where everything is more sustainable. Energy producers that are finite aren’t sustainable, so more and more solar companies are making solar panels to harness the sun. Solar energy is clean energy, and it’s extremely renewable. There are a number of alternative energy organizations that can help with this technology and your implementation of it. 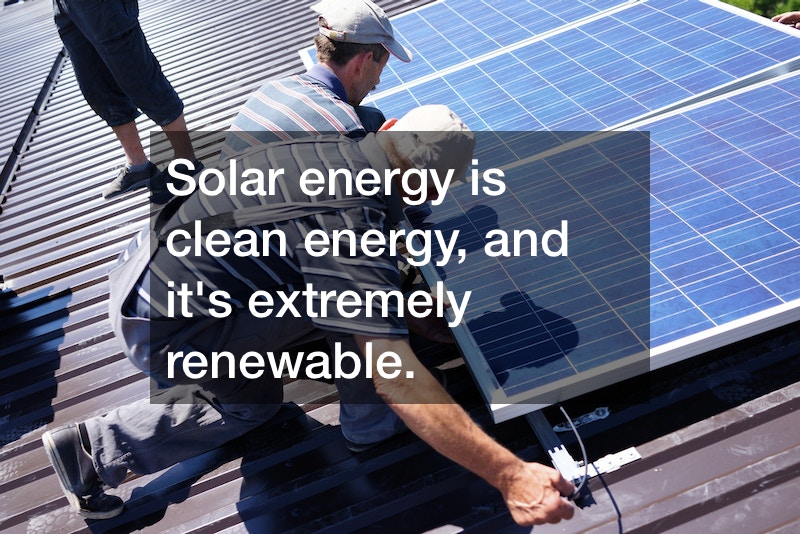 When you have alternative energy solar panels on your home, it can greatly reduce your energy bill. With the help of an American renewable energy association, you can find out more about how solar panels work and what they can do for you and your home. Many people get so much energy from their solar panels that they are able to power their homes and sell some energy back to the power company.

Considering solar installation for your house? Solar energy actually saves you money over time, but the initial cost may be higher than many homeowners are willing to pay. So how do you get solar panels without the money up front?

One option is is third-party solar financing. Third party-financing is an established financial practice in the US that recently emerged as a primary method of finance companies and individuals switching to solar services. This option encourages Americans to install and maintain solar electric systems on their homes for only a portion of the average start-up cost.

In lease agreements, customers can spread payment for their solar energy system over a period of years in lieu of paying for the power that the system produces. These agreements can be reached through contracts signed with installers and developers and can even be arranged so that customers don’t pay for anything up front. Alternatively, customers can often pay off some or all of the system costs even before the term of the lease is up. Comparative models can be found in the automotive and office equipment industries.

In PPA models, solar services or developers build an energy system on a home or business owner’s property for free. The energy collected from the solar panels lowers the customers electric bill, and the customer pays their solar service for the energy generated at a fixed rate that’s often lower than the local going rate. Once the contract term is up, property owners can choose to buy the energy system or renew their contract.

Contact solar services in your area to see if you qualify for solar energy financing.

Find more on this topic here.