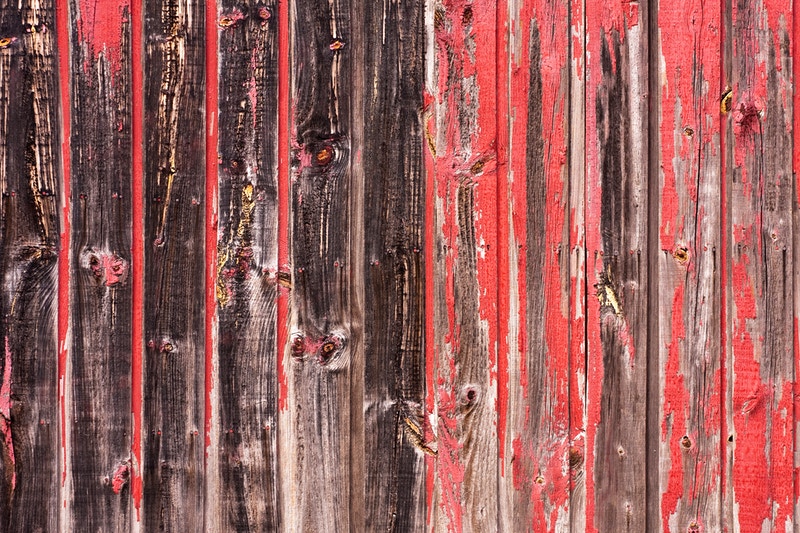 As much as we love dogs, it’s undeniable that there is a streak of the wild wolf running inside them all. Although 99% of dogs are well mannered, stories pop up every year of less than well behaved dogs biting (and in some cases full on attacking) people.

A UPS driver in Denver last week was one of the most recent victims. Delivery man Ed Cline was dropping off a package to a local condo. Seemingly no one was home, until a small girl answered the door with two pit bulls alongside her. The dogs both launched at Cline. Thankfully, two neighbors were outside nearby and able to help Cline — who wonders whether he would have survived the attack otherwise. The dogs are being held currently, and will likely be euthanized.

Stories like this do not end well for people or for dogs. For this reason, New Jersey is pushing legislation that would require owners of large dogs to install fences a minimum of eight feet tall on their property. The bill also will help to improve existing leash dogs, and create harsher punishments for offenders. Lawmakers began looking into ways to improve current laws after several unrelated instances of dogs attacking children in 2014. One 13-year-old boy was killed as a result of his dog bites.

Locals have pointed out several issues with this potential requirement. Building codes often restrict the height of fences in certain neighborhoods. Additionally, without requiring underground reinforcement as well, many dogs would be unhindered by the fence height and would merely dig their way out of the yard.

For owners that want to make changes now rather than waiting for legislation to catch up, chain link fences, steel fences, and vinyl fences are often a good way to keep pups safely corralled in the yard. It’s worth noting that many dogs become agitated from watching people pass by outside, and this could increase the risk of escape as they attempt to follow people, squirrels or other dogs. For this type of dog, fencing with no gaps is ideal, and will keep them from feeling frustrated. For families unsure about what will work right for their dog, contractors can work with owners to create custom fencing solutions.