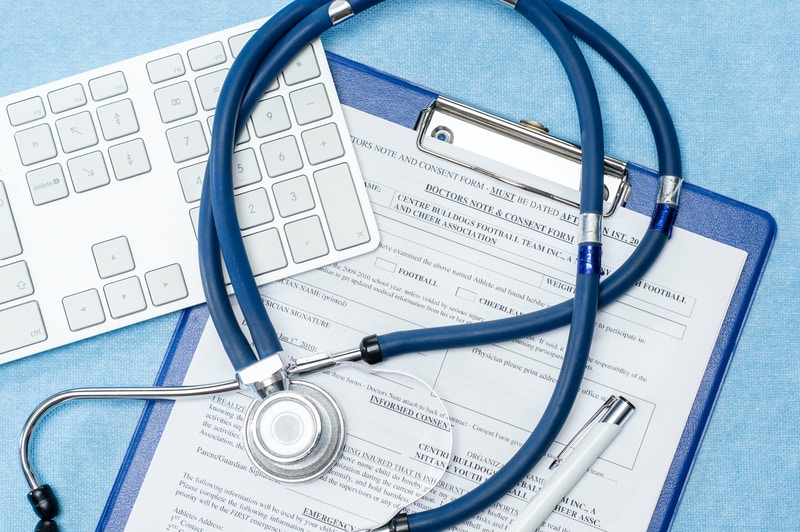 “I have seen about three couples who had been treated for infertility for years,” said Dr. Lubmila Bevz, medical director at a Ukrainian sanatorium, “after the radon baths they were able to have children.”

Every year in the town of Khmilnyk, Ukraine, Russians venture to one of eight sanitariums to take radon-infused baths to rid themselves of various diseases, improve muscle and skin issues, and even treat infertility.

It’s estimated that nearly 50,000 patients are treated with the radon baths every single year — and they even receive public funding for the treatment.

Aleksandr Fiks, an assistant medical chief at one of the sanatoriums notes that it’s been proven that radon decreases inflammation, lowers pain and is even anti-allergic. Fiks also states that radon baths can directly treat the nervous system.

The couples that received the radon treatment for their infertility took baths in the radon water on alternating days. Each person would stay in the water for up to 35 minutes. Fiks says that they stay in this long because it has been “proven to be the optimal period.”

“In the concentrations we have here,” Fiks adds, “it’s proven in the clinical and human studies that it cannot cause cancer. It’s a low dose.”

In the United States, however, we aren’t so quick to encourage too many people to bath themselves in the otherwise cancerous gas. “People can be exposed to radon primarily from breathing in air that comes through cracks and gaps in buildings and homes,” read a statement from the U.S. Centers for Disease Control and Prevention. “Because radon comes naturally from the earth, people are always exposed to it.”

Bill Field, a radon expert from the University of Iowa, adds that no expose to radon is safe even if it is dissolved in water.

“Within a couple of minutes,” Field states, “half the radon in the water will diffuse into the air.” That’s when problems begin to occur.

“Once the gas diffuses out, it creates the decay products that cause the majority of the lung cancers,” said Field.

It is recommended to consult with a radon testing contractor before any move to a new building or home. And the majority of people might want to avoid coming in contact with any amount of radon… even if it is only for a quick bath.