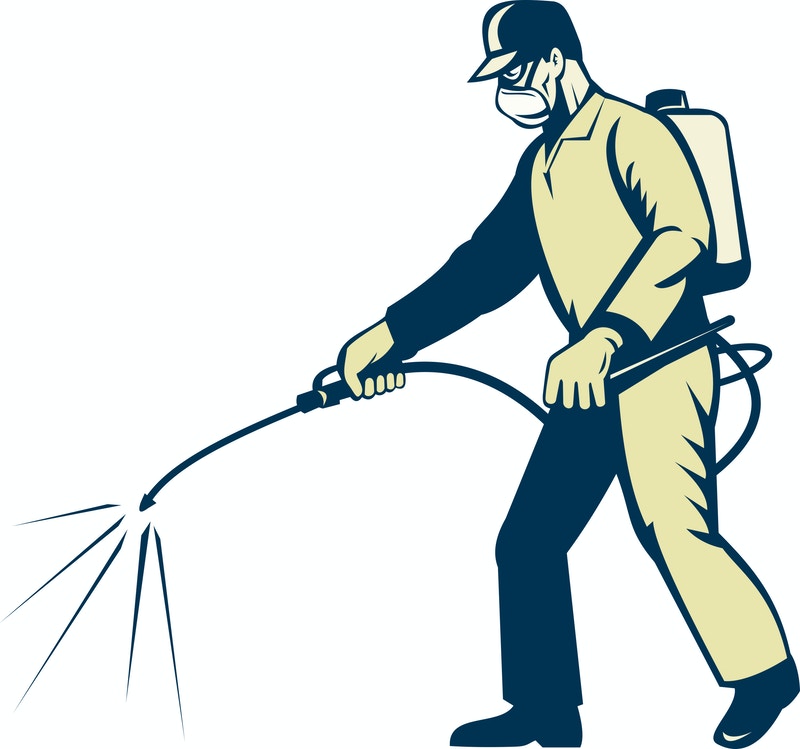 As summer approaches, it’s time for all stinging insects, like wasps and hornets to make their appearance. Their presence can be much more than an annoyance. Having a wasp or hornets nest near your house can be a danger for your family and visitors. Like all kinds of pest control, such as skunk removal and rodent exclusion, it’s best to have professional wildlife control specialists deal with the problem.

Humane solutions for wildlife problems
Suburban and urban wildlife problems and animal control can take many different forms. There are the ubiquitous rats and mice, who can get into basements, attics, and even behind walls. Birds and squirrels and sometimes even raccoons can get into attics, believing them to be a good place to raise a family.
There are humane solutions for such problems, such as humane trapping and animal exclusion barriers. However, these are best left to professionals. Homeowners who try to trap and remove wildlife by themselves risk injury to themselves and the animals. They may also not know of a secure area in which to release the wildlife.

Professional services for pest control
For certain kinds of pest control problems, like wasps nests or skunk removal, it takes a trained professional to deal with the problems. The dangers of multiple stings or a strong spray of skunk “perfume” should deter homeowners from trying to handle these on their own.