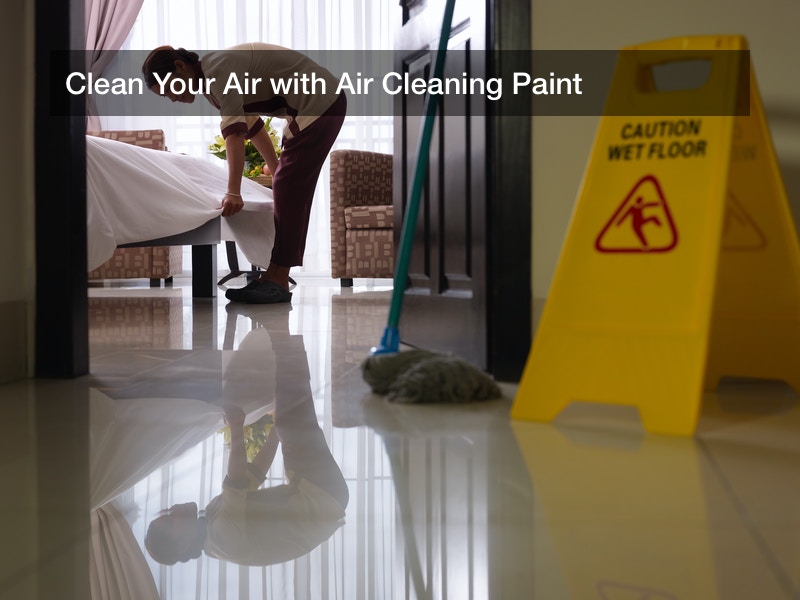 Would you be surprised to know that the air you breathe indoors is often several times–as much as two to five times–more harmful than the air outside? You see, air pollutants are certainly present outside, there is no doubt about that. However, when they are outside, they have the freedom to move about and are not constrained. Is the picture being painted? Your home is not like the outside, it does not have the properties for pollutants to just pass through your walls. Air pollutants make their way into your home and rather than being naturally carried off, like outside, they are trapped inside your home.

But why do air pollutants matter? Well, because you are living in your home most of the time, which means you are breathing in and out every pollutant trapped in your home and affecting your health. It falls under the banner of VOC, or volatile organic compound.

To give you some perspective, CBC Marketplace put together a report and, according to said report, if you already have chemical sensitivities, being exposed to high levels of volatile organic compounds will end up giving individuals problems. According to the report, the levels are considered around 500 and more PPB (parts per billion) to start causing issues.

Air cleaning paint works by having anti-formaldehyde and active carbons work overtime collection harmful air pollutants and leaving behind fresh air. You can freshen a kids room with non toxic paint. Consider this: the more PGE-exposure a child experiences, the higher chance that have of developing some form of allergic sensitivities to allergens, according to a study conducted by Sweden’s Dampness in Buildings and Health.